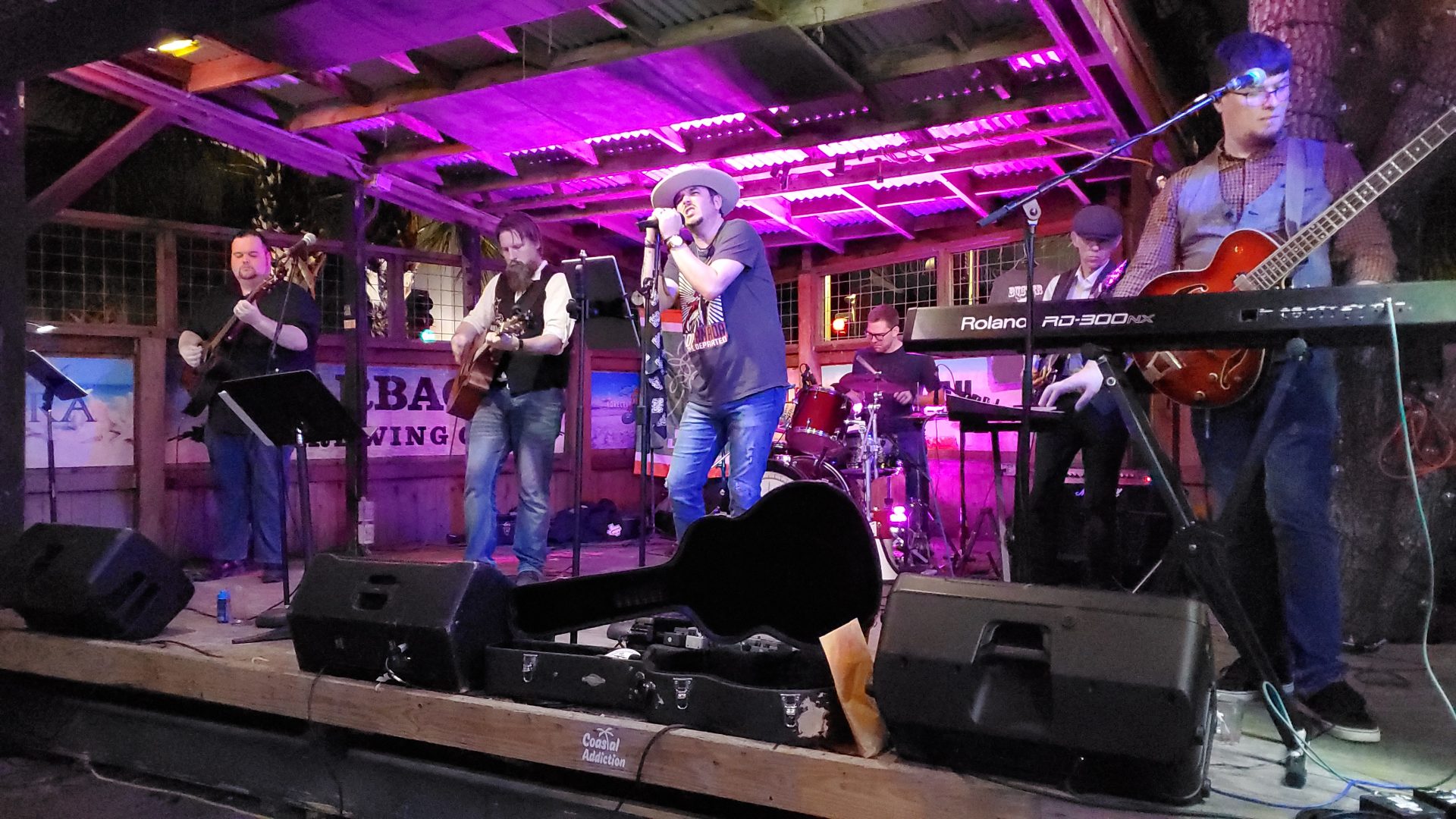 The East & The Crow is a band with a focus on creating music that feels like a timeless sonic crossroads. Their sound blurs the lines between Americana, folk, country and rock, borrowing elements of modernity as well as vintage aesthetics. Fans of artists like Tom Petty, Brian Fallon, Mumford & Sons, as well as Drive-By-Truckers and Lucero will definitely connect with the band’s formula and songwriting honesty. Hailing from Portland, Texas, the group has been performing extensively throughout the South Texas area, including rocking venues in Corpus Christi, Rockport, and Kingsville, with plans to bring their music on the road in the near future.

The band is currently working on a brand new studio album, which will also include two singles that have been previously released in 2018: “Ready for the Sun to Shine,” and “With These Two Hands.” The tracks reveal the band’s penchant for heartfelt personal lyrics, as well as their ability to create captivating sonic landscapes that truly speak to the heart of the audience.